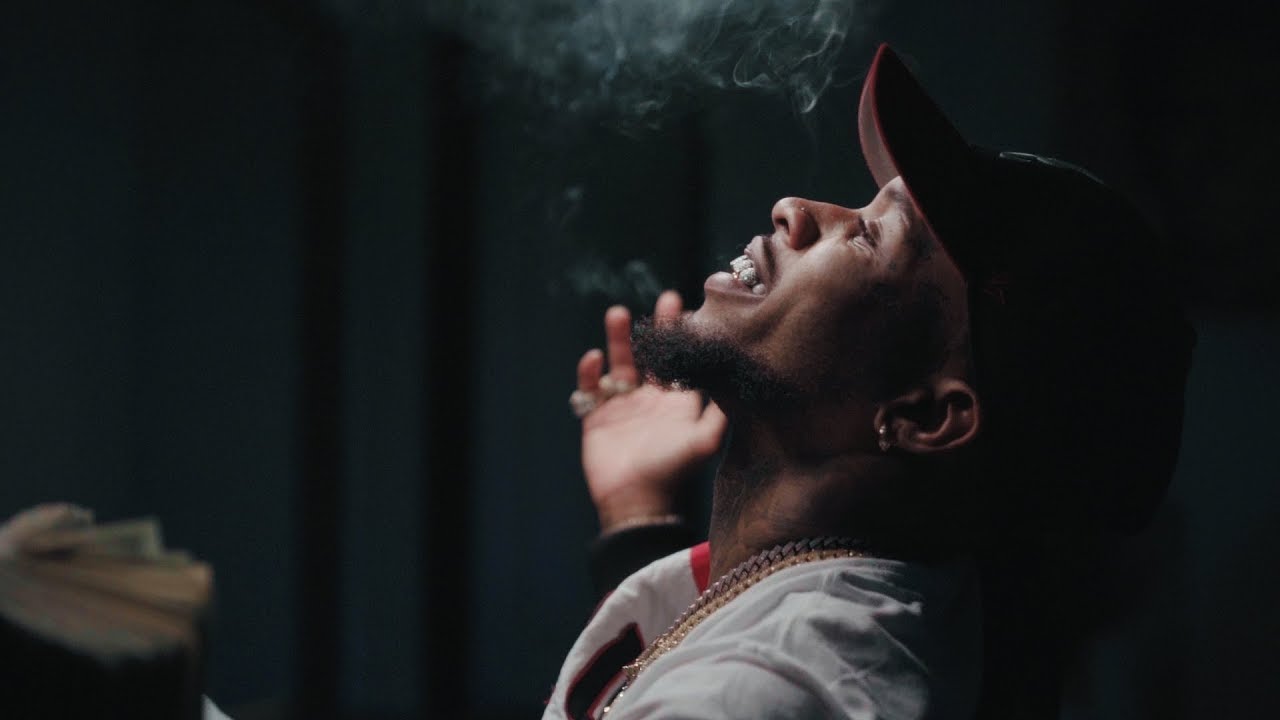 Yeah, word to Mozzy nigga.
Fuck these niggas talkin’ ’bout, nigga?
Haha
When they swing that way to the right, you swing to the left, you heard?

Woo, damn
I ain’t been broke in a minute, don’t get offended
Tore off the bow in a Bentley, fucking your ho in her kidney
Fuck up the city, I do not dance, I jiggy
Gun is tucked under this Fendi
I like it, I spend it, I just came right out the jeweler
The ice on my neck and my wrist and my fist, I ain’t finished
I was just workin’ at Denny’s, came back and counted some millions
I ain’t no regular civilian
Red, yellow, green, look like my neck a chameleon
Uh, okay spin it, uh, damn, I ain’t been broke in a minute
I hit his bitch, he offended
I’m in Givency and Fendi, they let me finish
I cut that Chevy for forty, my scammer busting bottoms off the Oh Eh
I cannot cuff, shes fucking on my brozay
I’m just going to fuckin’ treat it like a throw away

Ooh, damn, I ain’t been broke in a minute
I’m at the mall out in Venice
I need to swipe and the digit
Calling up Kelz, he did 250 on biddie
It ain’t no biggie, ugh, Moncler kick it
Fuck that lil bitch made a viddie
She want to leak it, she want to send it
Aye, fuck that bitch my face wasn’t in it
Damn, bitch do scams on bitty
Bands in my hands look pretty
Hit another band on the gram I’m litty
When I was broke, man, she fronted
But then I got rich and I hit it
Homie I don’t dance, I jiggy
Weed is so strong I feel like I’m Popeye off the spinach
I cut the corner and bend it
Bitch I’m a menace like Dennis
Don’t sell me pussy, I need a percentage
If you gon fuck me this shit is expensive
Nordstorm rack, swipe my gift
Damn I ain’t been broke in a minute

1 thought on “Tory Lanez – Broke In A Minute lyrics”